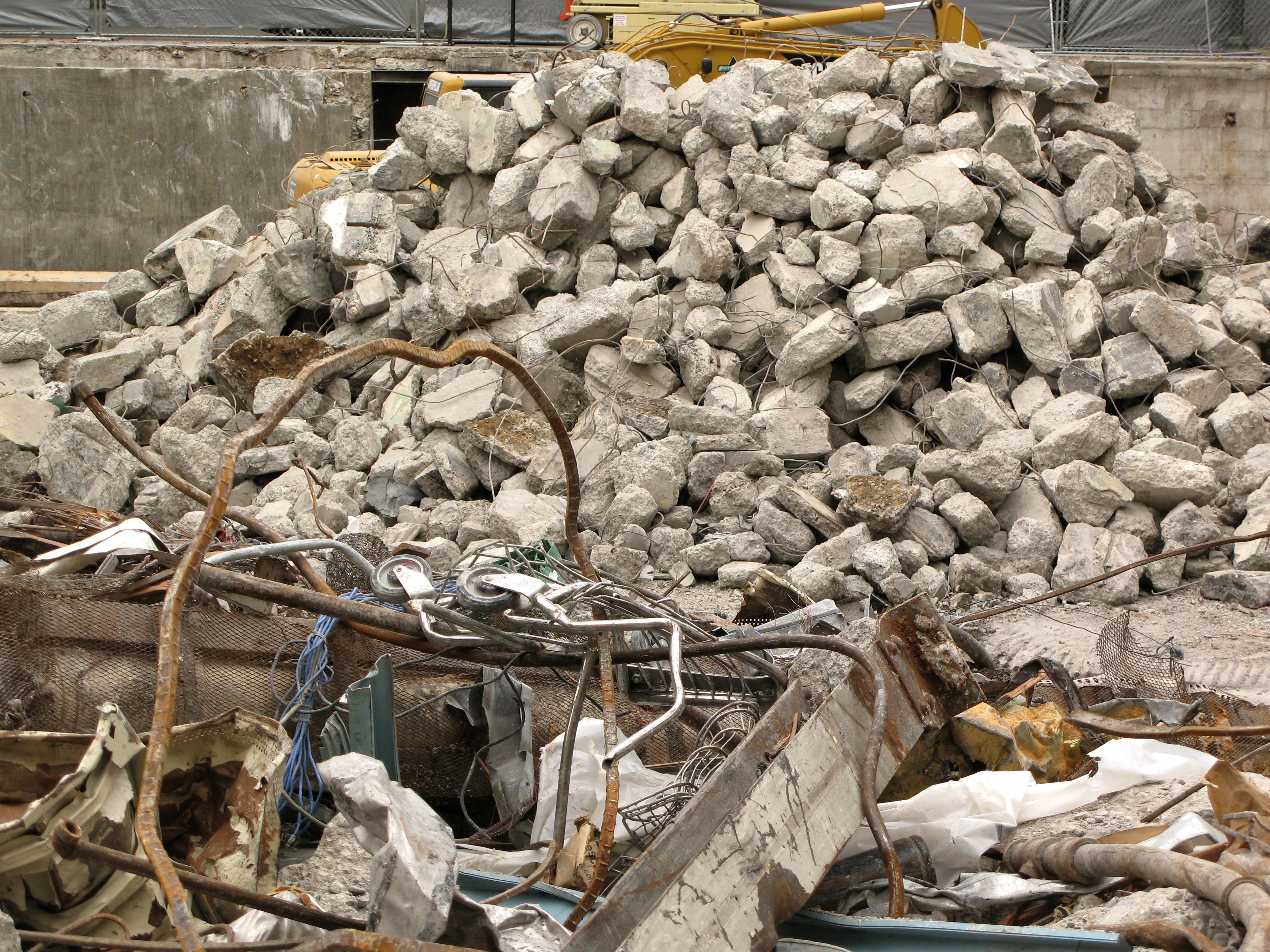 Then Jesus asked him, “Do you see these great buildings? Not one stone will be left here upon another; all will be thrown down.” (Mark 13:2)

In the city where I live the tallest building in town is 17 stories tall. The same architect who designed the Empire State Building in New York City designed it. You can see the resemblance immediately. It has been a part of the Elgin downtown skyline since the 1920’s. No one who lives in here can remember the city without it.

But in the last few years the tower has fallen into disrepair. Offices have been close and the building is currently vacant. Various plans to convert the building into newly remodeled offices, downtown condominiums or other uses have failed to get off the ground. Each delay makes the likelihood of success for the next project lower. The decline continues and there is now talk that if the current project proposal (to make it downtown housing) fails that the likely next option will be to tear the building down. If so, we  will lose a landmark and the downtown will look radically different.

This is but one example of the reality that the things we build for ourselves can be amazing, impressive and powerful examples of what we are capable of. But what Jesus is telling us is that what we build isn’t likely to last forever. In fact, much of it won’t even last as long as we had planned when we built it! The Temple in Jerusalem was a huge and impressive structure. As he and the disciples stood outside of it and the disciples marveled at the huge stones used to build it, Jesus reminded them that it, too, was time bound. It would one day be destroyed. About forty years after the death and resurrection of Jesus, the Romans would come in to Jerusalem and flatten much of the city. The Temple would lie in ruins. Some of the stones would be carted off and be used to build other things for the Romans.

In the end, what humanity builds is useful in the present and will, we intend, last for a good while into the future. But the destruction of the temple, the planes that took out the World Trade Center, and the ravages of time all take their toll on the things we make. If we are to be focused on what matters most and the things that are enduring, then we must also be sure to pay attention to what God is up to. What God does will last. What we do probably won’t. Knowing the difference and keeping our focus on the right things can mean the difference between a life wasted and being part of something eternal.