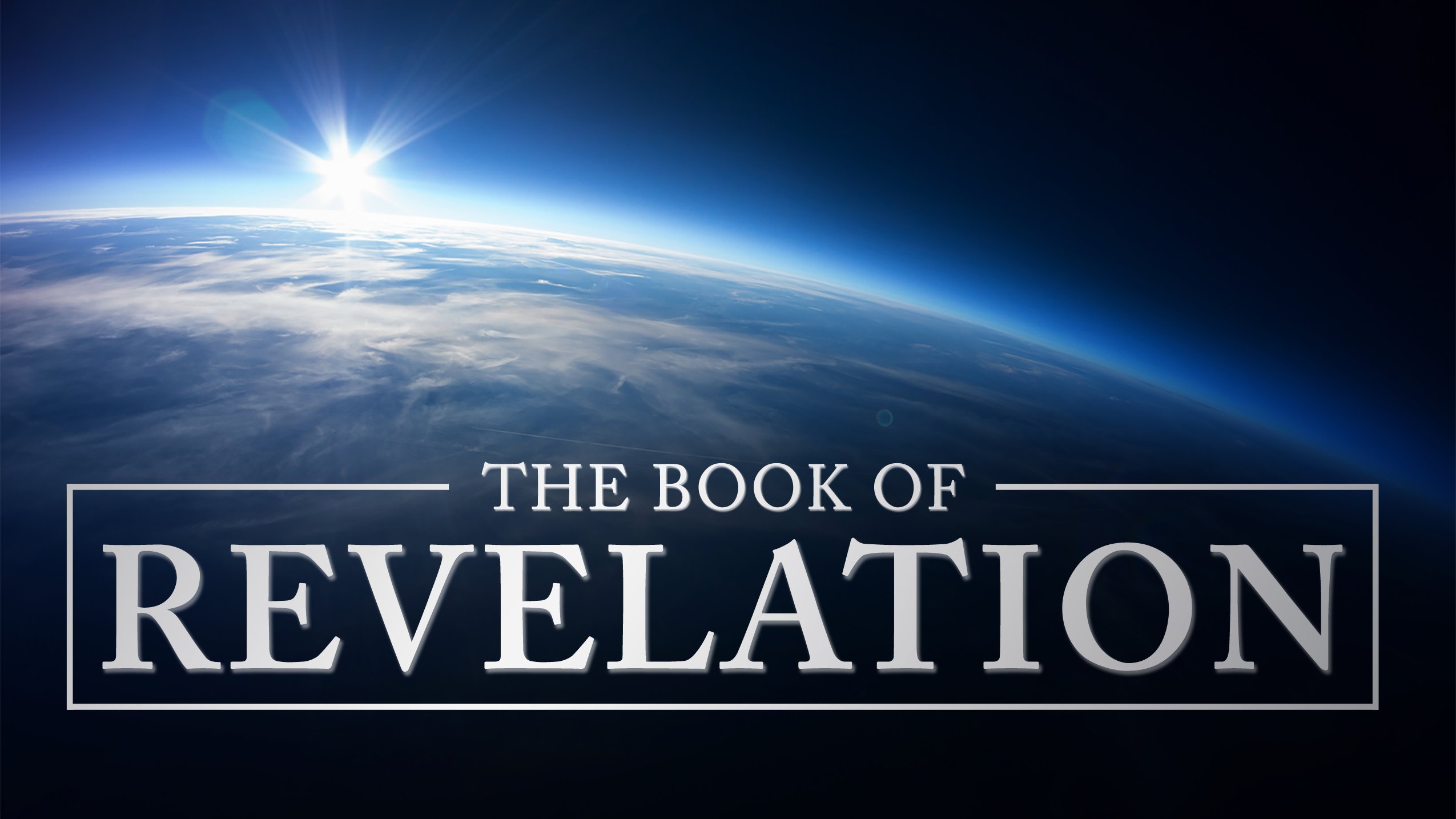 Anyone who has read through Revelation knows that it is a complex book that is filled with a wide range of imagery. It can be overwhelming to deal with it all. And making sense of it can take a lifetime. This week’s post won’t solve all of that, but hopefully it will help.

By the late first century, many Christians found themselves in difficult situations. The author of Revelation (also known as The Revelation of Saint John) says that he is in prison on the island of Patmos. He is not unique. Many Christians have found themselves in prison, in the arenas with the lions, or being killed as martyrs for their faith. Being loyal to Jesus has put many of them at odds with the Roman Empire and its leaders. The book of Revelation is written to people like this – people who are struggling and wondering what will become of them if they remain faithful Christians.

So the bottom line in the book Revelation is a relatively simple message told through vivid images, stories and metaphors. Here is the message: in a world where God’s work is often opposed by sinful and even evil forces, the God we meet in Jesus has triumphed. Ultimately, clinging to Jesus will result in life, even (especially) for those who have suffered or died for the faith. The powers of evil have been defeated and those who trust Jesus already live out of that reality, even if evil hasn’t yet received the memo and is offering up painful last gasps. So don’t give up. Don’t quit. God is going to finish this and it will be a spectacular finale. Followers of Jesus will be rewarded for their faithfulness.

That’s why the book ends on the note it does. The verses above are near the end of the last chapter of the last book in the Christian Bible. In spite of all the complex imagery in Revelation, they are very clear. God is inviting anyone and everyone to come and drink from the waters of life. And we drink, not because we earn or deserve it. We drink because God gives it to us as a gift.

That’s the gospel: In a world where life is confusing and even rough, God is at work bringing life to us and that life comes to us through faith and is offered freely as a gift. So, if the book of Revelation confuses you or even makes you nervous, just go to the bottom line. In the end God has already won, and the rewards of that victory are offered to you by Jesus, no charge!