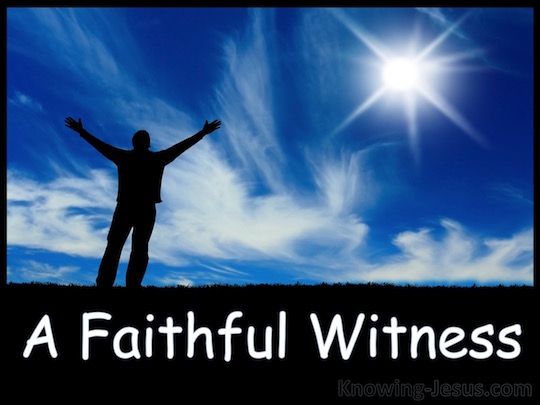 For so the Lord has commanded us, saying, ‘I have set you to be a light for the Gentiles, so that you may bring salvation to the ends of the earth.’”  (Acts 13:47)

The Apostle Paul was one of the first missionaries in the early church. Originally someone who opposed Christianity, Paul had an amazing experience when he encountered the risen Jesus while traveling on the road to Damascus. By the time he had come through that encounter, Paul was transformed from a persecutor of the church to a proponent of Christian faith.

While Paul usually started by visiting Jewish communities when he arrived in a new town, response to his message was often mixed. Some would believe while others would not. This is not surprising.

But what was surprising was that in spite of a mixed response at the synagogue, Paul felt called to keep preaching and eventually came to believe that his main work was to take the gospel to more than his Jewish colleagues. He was to invite Gentiles (non-Jews) to believe in and follow Jesus.

Most of us at Zion come from Gentile ancestry. While some of us also have some Jewish heritage in us, all of us would fit the biblical definition of being a Gentile. Paul’s work was the platform on which all of us became Christians. While Elgin is at the center of our ministry and for most of us reflects the central place we spend most of our life, it was an unimaginably long trip from where Paul did his ministry to here.

Yet here we are, a community of believers who have been invited in to continue the ministry of Jesus and to invite others to believe and join in too. Our lives and witness are living examples of just what Paul was talking about. Through you and me, we are living witnesses to the ongoing work of the risen Christ. So be bold. God is using to you complete the work started by Paul almost 2000 years ago. Wow!