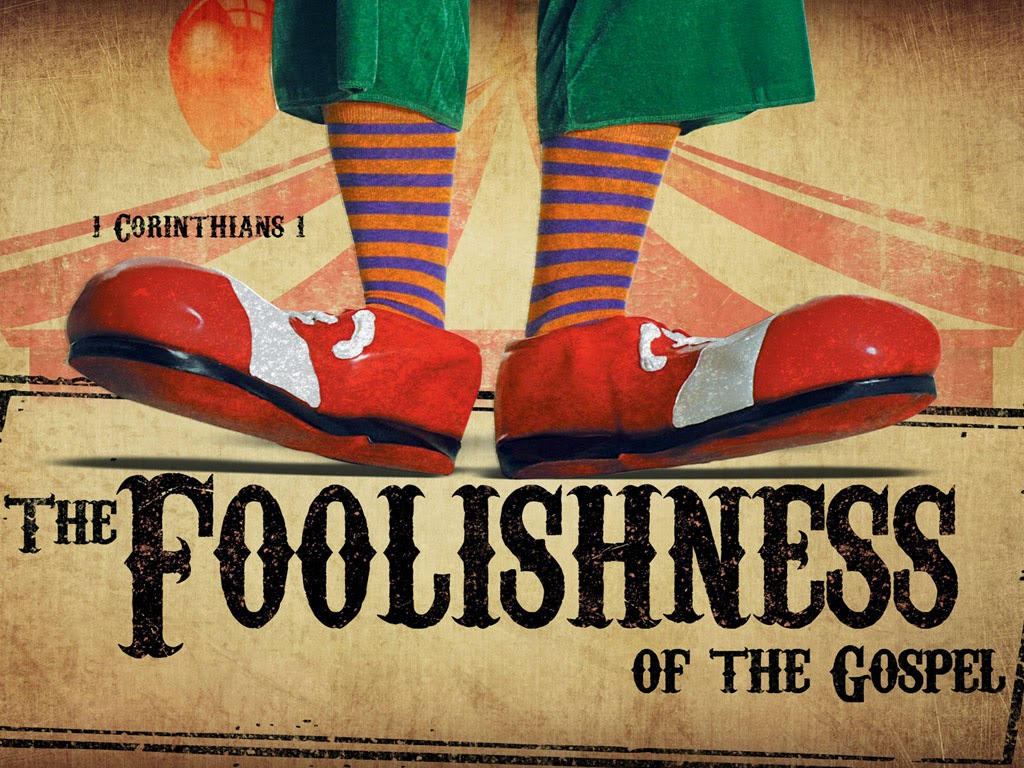 It is an odd thing for April Fools Day and Easter to fall on the same day. It isn’t unheard of – it has happened before and it will happen again. Because Easter is based on the date of the first full moon after the spring equinox, the date for Easter floats. If there is a full moon right after the first day of spring then Easter is early. The there is a full moon right before the first day of spring then the next full moon can be almost a month away and Easter is late. This year, Easter is fairly early and April 1st is the date.

If you are a member of the millennial generation, this is the first time Easter has happened on April Fools Day in your lifetime. As I write this, I am nearing the 30th anniversary of my ordination. I have never preached an Easter sermon on April Fools Day. If I live long enough, I may get another chance in 2029 when I am almost 69 years old. This may be a once in a career coincidence for me.

But April Fools Day does provide more than a chance to play tricks or act silly. The whole notion of foolishness has a long tradition with deep meaning in the Christian tradition. Grounded in Paul’s words to the Corinthians in 1 Corinthians 4:10, where Paul writes, “We are fools for the sake of Christ, but you are wise in Christ. We are weak, but you are strong. You are held in honor, but we in disrepute.” Paul was talking about the sacrifice that he and others were making to share the good news about what God had done in Jesus.

This term “fools for Christ,” was eventually taken up as a badge of honor. It was a title given to those people who had made the “foolish” decision to give up what they had in the world and to take up some sort of simpler and less affluent life. The dessert fathers and mothers (ancient wise leaders who lived in the wilderness and prayed, reflected and wrote about their life with God) gave much attention to the idea. The term was rooted in scripture and lived out in the life of the church. It came to mean “someone who had made apparently foolish worldly choices out of a desire to follow Jesus.”

Of course, Jesus was the ultimate fool. Unwilling to make logical choices all along the way, Jesus’ life stood out as an oddity. That’s what made him so interesting to the crowds. That’s what made it so hard for Pilate to figure him out. That’s what got him killed.

Easter morning will be a chance for all of us to reflect on our lives and discern how we are doing at following the risen Christ. Sometimes the things Christians do may need to look a bit crazy in the eyes of the world. But then again, there may be no greater badge of honor for us than to be so committed to following Jesus that people look at us and call us “fools for Christ.