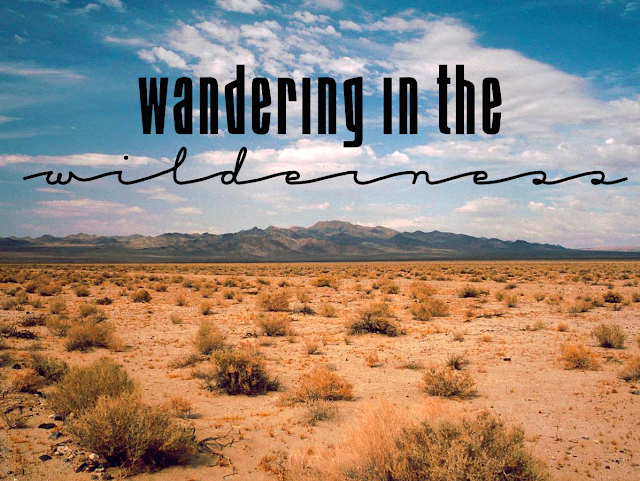 When the journey referred to in the verse above was begun, perhaps only God knew how long it would take. This is the beginning of the forty years of wandering in the wilderness. No one who left Egypt would be alive when the journey was over. Only the descendants would be allowed to enter the Promised Land.

This week is Reformation Sunday. It is a time when we remember the work of reformers like Martin Luther who wanted people to know a basic truth. The covenant that was written on the tablets in the Old Testament had been renewed in Jesus and the new covenant would be written, not on tablets to be carried in an ark, but in hearts to be present with people of faith every minute of every day.

What the ark represented for the people of Israel, faith in Christ provides to each of us today. Give thanks this week for the gift that freely ours in Christ.