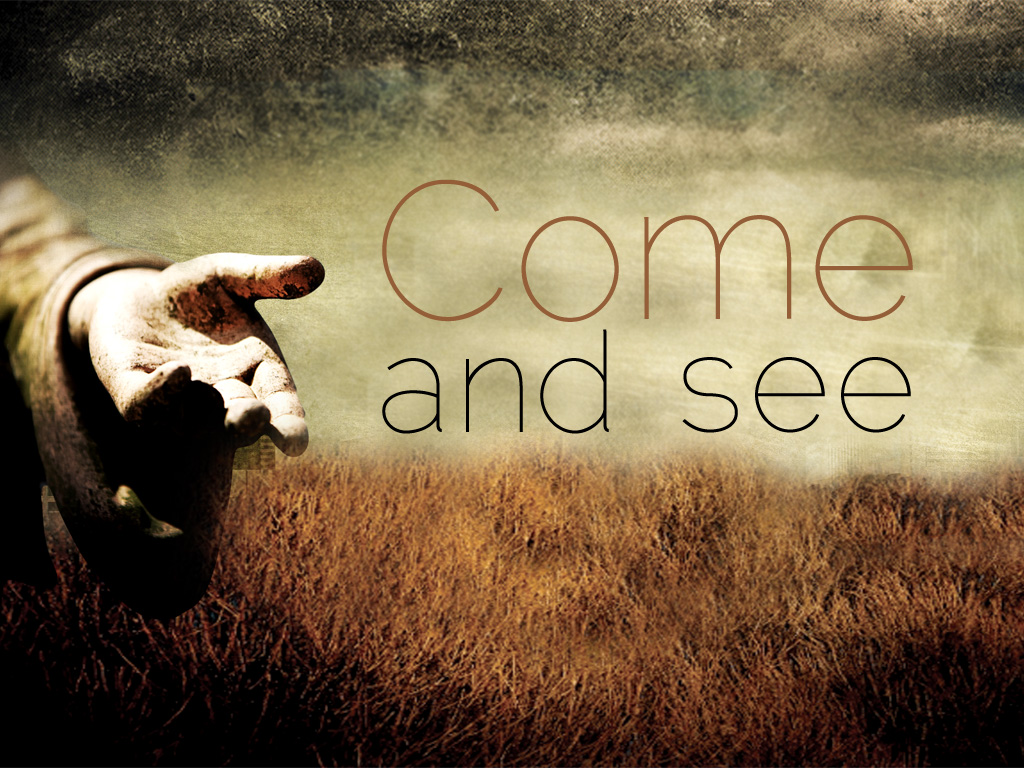 We live in a world where skepticism about religion is higher than it has been at any time in American history. This same phenomenon is even truer in Europe. People in places where the church was once strong and relied upon for many things, now find themselves wondering if church matters any more.

Of course, there are still many people within the life of the church who do find incredible meaning and value in being a part of the church. They find support, grace, love and healing in the community of faith. They are nourished at the table as they celebrate Christ’s presence in bread and cup. They hear good news about the love of a God who not only made them but also invests in them each day, bringing hope and meaning to people’s lives.

This group of people who are part of Christ’s church know something that those who are not in the church may not know. They recognize the presence of Christ in the community of faith is bringing them life and mobilizing them to join in God’s work in the world. But in most cases, the group inside the church is shrinking while the number of people outside the church continues to grow.

The verse above tells a way to bridge that gap and invite people across the gap from skepticism to faith. Nathanael in the verse has heard about Jesus of Nazareth and is skeptical. He has a bias against Nazareth and wonders if anything good can come from there.

Philip could have argued with him, but chose to take another tactic instead. He knows that debating about Nazareth was a distraction from the most important thing. He wanted Nathanael to meet Jesus. Encountering Jesus was the goal. If he met Jesus, the skepticism would likely disappear and turn into awe.

So instead of saying nothing and letting the comment slide, and instead of debating and risking alienating Nathanael, Philip simply says this helpful phrase, “Come and see.” Nathanael does come. He does see. And he is filled with awe. Getting Nathanael and Jesus together was enough to overcome the hurdle.

We often spend time with people who are skeptical about Jesus’ band of followers who we know as the church. We are often silent for fear of saying something foolish. Or we are afraid to speak for fear of getting into a debate. But frequently, the most helpful thing we can do is bear witness to what we have experienced and then invite others to join in with us.

In the end, at least when we are facing skepticism or resistance, “come and see” may be the most helpful thing we can say. If they meet Jesus, perhaps their skepticism will turn into awe as well.