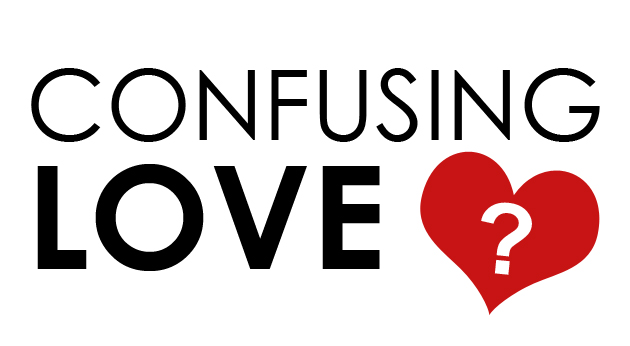 Nicodemus had come to Jesus at night. As a Pharisee, it was in his best interest not to show much interest in Jesus. But he couldn’t help himself. There was something about Jesus that seemed different than other rebels. Jesus was doing signs that could only have come from God. And Jesus was composed, clear-headed, insightful, and there were things about God that when Jesus said them, they made sense. It was odd to be a Pharisee and admit that. After all, as far as he could tell, Jesus was mostly educated in the streets and local synagogues like most Jews. He hadn’t received nearly as much training as Nicodemus. Yet Jesus seemed to know and do things that made Nicodemus think there was much more to him than anyone else he had ever met

In and under all this intrigue, one thing is clear – nothing was clear to Nicodemus. While Jesus was super-intriguing, he was also super-confusing. Everything Nicodemus thought he knew was only enough to allow for wonder at who Jesus was. None of it made real sense to him. And Jesus’ response to this confusion is to simply let Nicodemus admit that he is confused and in fact, point out that the whole system was confused. After all, if Nicodemus, one of the most learned men in the country can’t figure this out, then whoever has been steering the ship so far must have them really far off course!

Once Jesus is sure that Nicodemus is able to simply admit his confusion, then Jesus is clear. This whole thing is about God’s love for the world. In the end, Jesus had to bring it down to the simplest of terms. God loves the world. Jesus came, not to condemn, but to save. People of the light would respond with joy. People of darkness would flee the light. But God would not condemn anyone – God would give his Son before giving up. Love God is who God is. And love God would do.