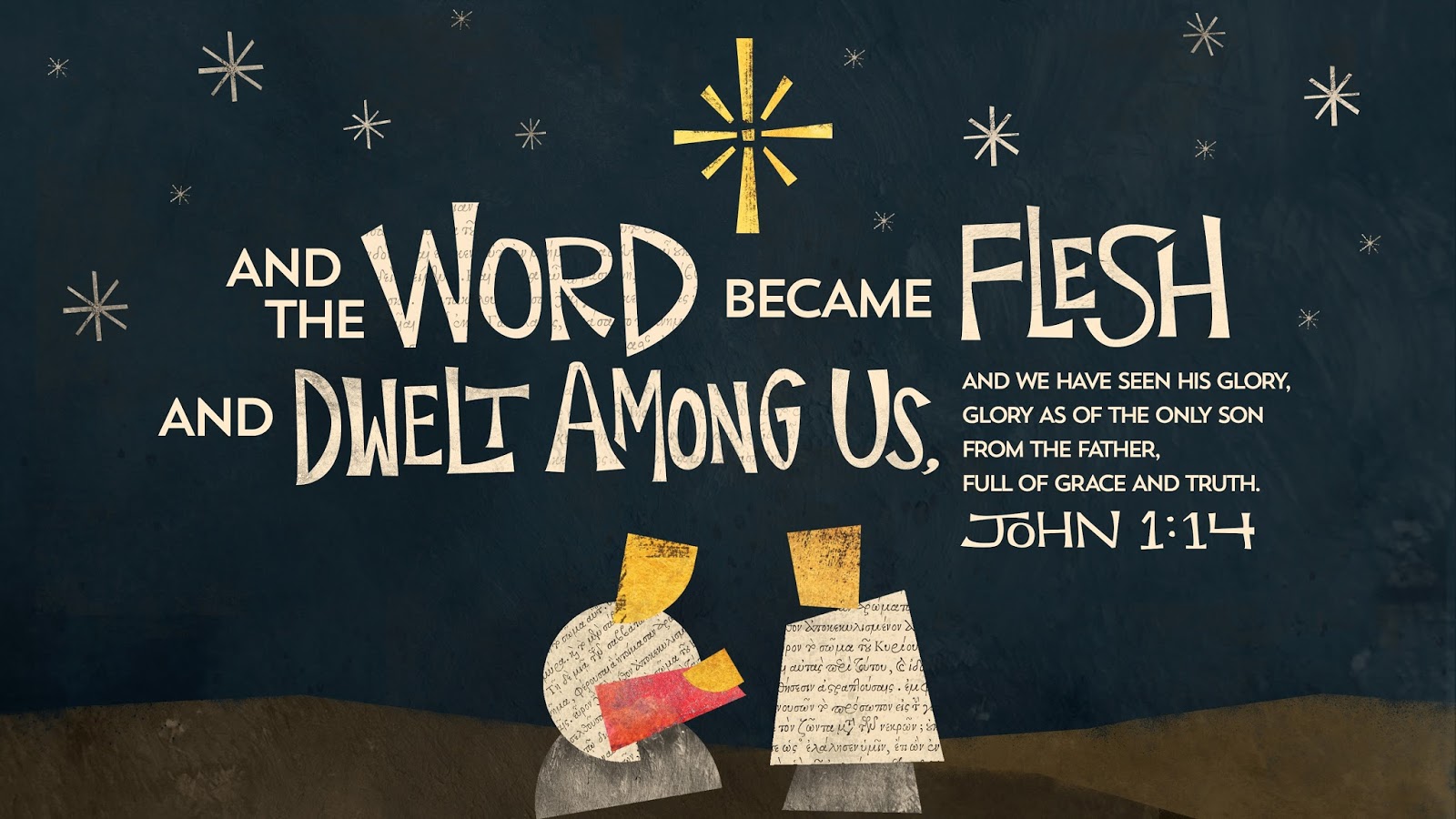 And the Word became flesh and lived among us, and we have seen his glory, the glory as of a father’s only son, full of grace and truth. (John 1:14)

We are close to Christmas and this verse reminds us of what is happening in the Christmas event. It is an amazing thing. The God who imagined creation, spoke and made creation happen, is now coming to be a part of that same world.

What makes this amazing is that the Word that made the world “became flesh.” This is not like the central story in any of the other world religions. Often in Greek, Roman and Norse mythology they would tell stories of a god or gods who came down and into the world. Sometimes these gods would interact with humans – even mate and produce offspring. But this was not like what Christians understand was happening in Jesus.

This simple truth is the message of Christmas. God is part of our world. God is part of each of our lives. It is not just a Christmas truth. It is a daily truth. The God who made the world is with you always.