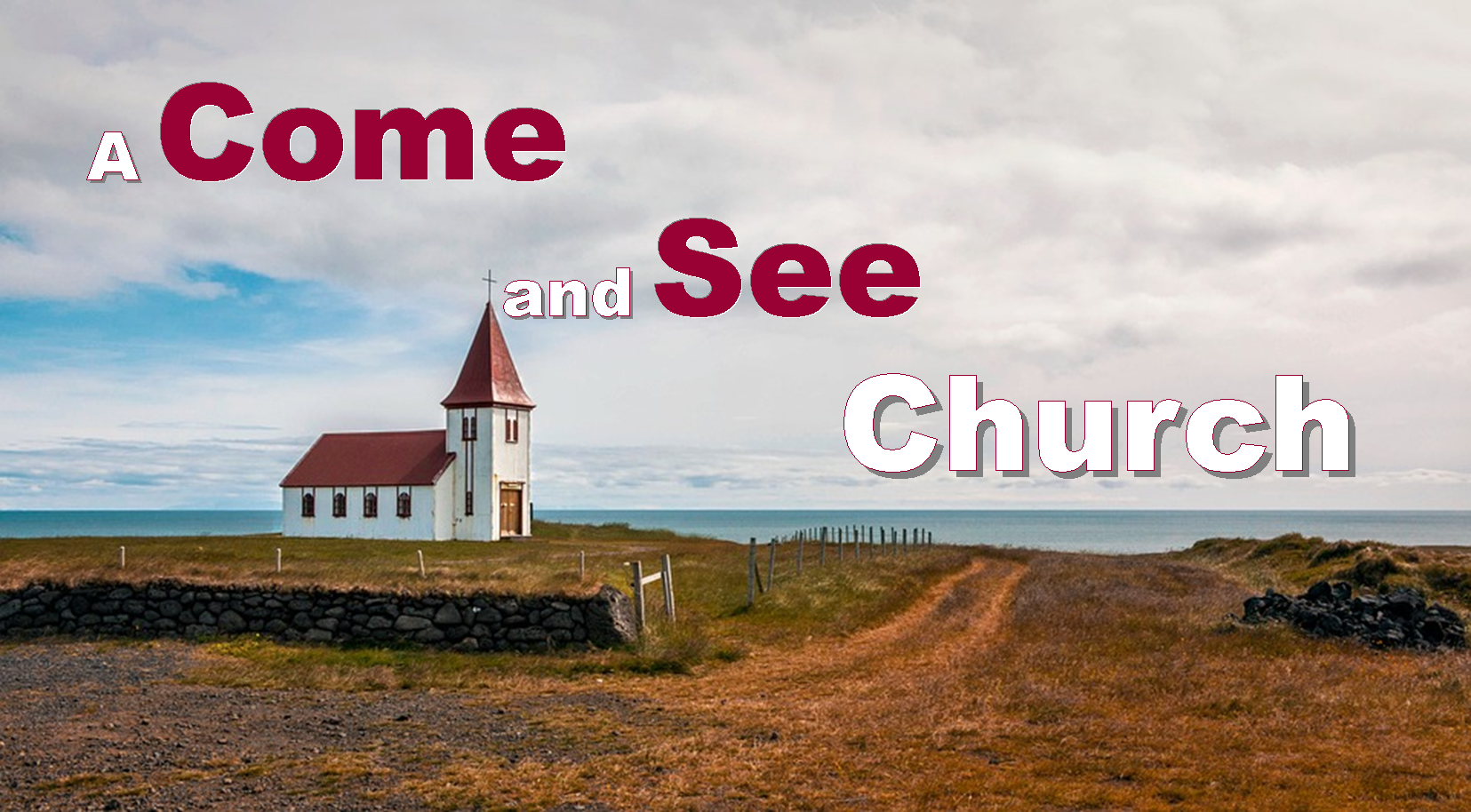 In John’s gospel, Jesus makes direct contact with all sorts of people from all sorts of groups. In this case, as he travels he passes through Samaria. This is a region where most Jews would not go. Often they would travel around the perimeter of Samaria because the Samaritans were viewed as a sort of mongrel group, a mixed race people of Jewish and non-Jewish heritage and who practiced a mix of practices – some of them somewhat Jewish but many of them from other sources. Samaritans were looked down upon and many Jewish people simply wanted to avoid them altogether.

But John tells us that Jesus goes right through the region, apparently unafraid of the whole thing. Thirsty, he stops to rest near a well and this text shares an encounter with a Samaritan woman. As a Samaritan and as a woman, she is shocked twice that he speaks to her. Jewish men aren’t supposed to do that! And as the conversation deepens it becomes strikingly clear that Jesus is no ordinary person. He clearly sees things about her life and knows things about her as a person that no one would be likely to know.

Eventually, she decides to start to ask him questions. Maybe she’s curious. Maybe she’s just a little nervous about how personal Jesus seems to be getting and how close to home his comments are. But whatever reason, she asks him about some key differences between the religion of her people and the religion of Jesus’ people. Jesus tells her that one day the focus of both will change and they will worship God in “Spirit and in truth.” As the conversation unfolds further, Jesus makes a claim. He is the Messiah, the one she has been waiting for.

When this woman hears the claim of Jesus, it all makes almost instant sense. Of course that’s why he’s not like anyone else. He’s different because he’s the one she and everyone else has been waiting for! And off she runs to tell the town, who stream out to meet Jesus for themselves.

People today are not as different from this woman and the people of her town as we may often think. Like the woman, many of us have stories that we’d rather not tell and that make us uncomfortable. Like the woman, we all long for a closer and very real connection to God. And like the woman, when we feel closest to God and experience something that makes us think, “Wow! God is right here with me now” then our hearts leap and we are filled with something akin to joy.

This week, spend a little time reflecting on your story. Go ahead, it’s just you and God in this – you don’t need to tell anyone else about the specifics. Then think about how God has been involved or used the biggest events in your life (good or bad) to show love, life and grace to you. And if you discover what the woman discover, that God is close to you and knows you very, very well, then take a risk and share your story with someone else. It may bring you joy to tell it. It may bring life and faith to someone you tell it to.