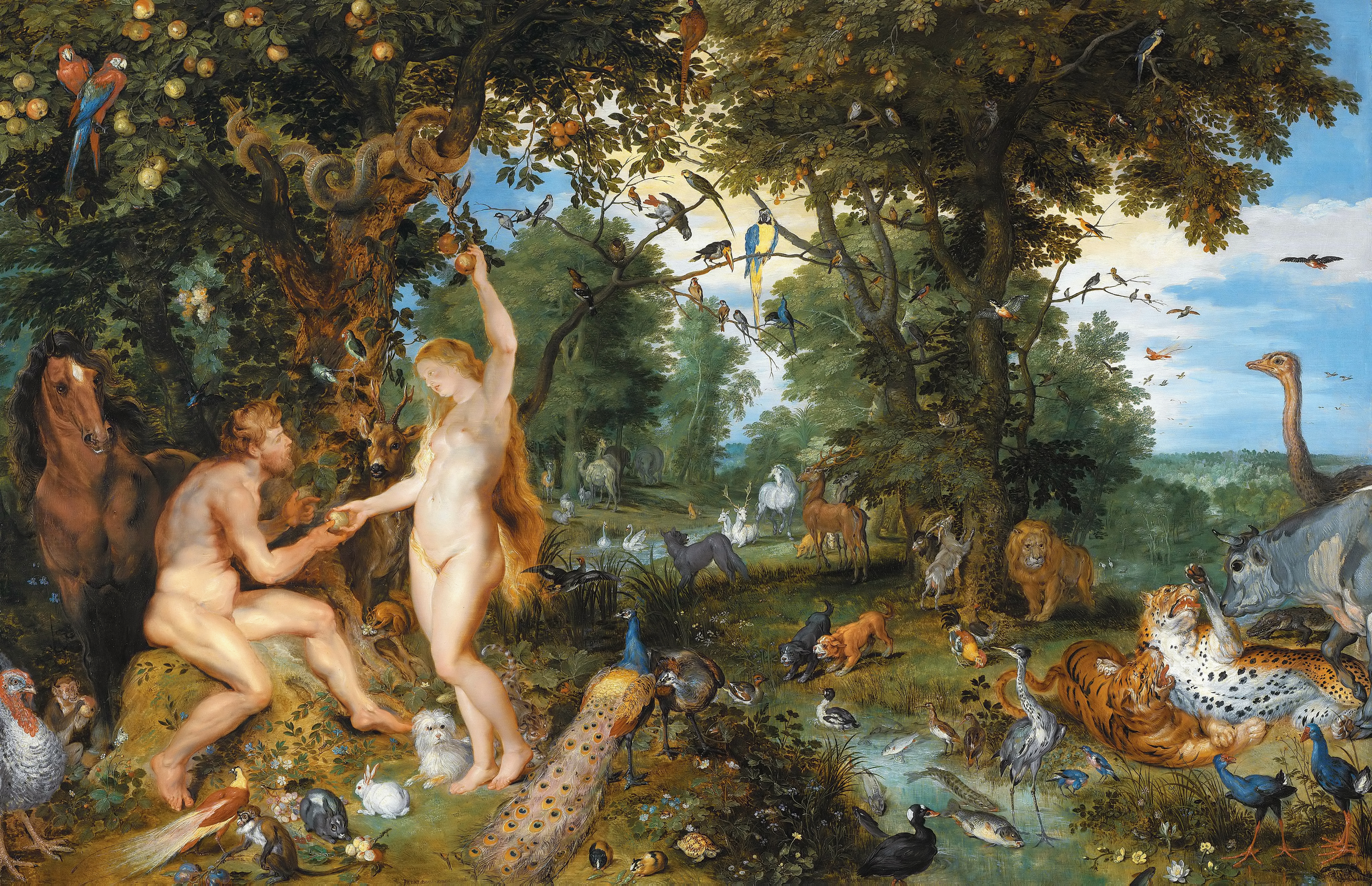 And the Lord God planted a garden in Eden, in the east; and there he put the man whom he had formed.  (Genesis 2:8)

We often think of Eden as this amazingly beautiful paradise that was formed as part of creation and was pristine and in some people’s imaginations, even perfect. Ask a typical group of pastors who have graduated from seminary and they will share the story of creation something like this: God made the world and everything in it. There was a beautiful garden called Eden. God made the man and then the woman and placed them in this paradise. But because of sin, the paradise was lost.

It’s a familiar story. One that almost all of us know and have internalized as the basic story of our culture. If it weren’t for our sinfulness, the world would be perfect. But because we sinned, God’s perfect world was damaged and was lost.

There’s just one problem with that. It isn’t at all what the Bible says when it tells the story of Adam and Eve. In the verse above, the man exists before the garden. After forming the man from the dust of the earth, then God planted a garden and put the man in it. In the verses before the one quoted at the top of this post, the story says, “when no plant of the field was yet in the earth…” In other words, the man in this version preceded the garden.

Why is this important? Because the story of Adam and Eve is not at all about paradise lost. It is about people created to join in God’s work but losing their way. The garden was not perfected before people arrived. The garden was developed and to flourish in partnership with Adam and Eve.

As we begin the biblical story, we start with creation and why God got this whole project started. The God who is Trinity prefers to work in partnership with others who share a like commitment to getting creation right. God’s coming in Jesus shows how committed to the work God is. The story of Adam and Eve and the Garden of Eden reminds us that the invitation to follow Jesus is simply one more opportunity to join in with God – something that has always been an invitation since the beginning of time.