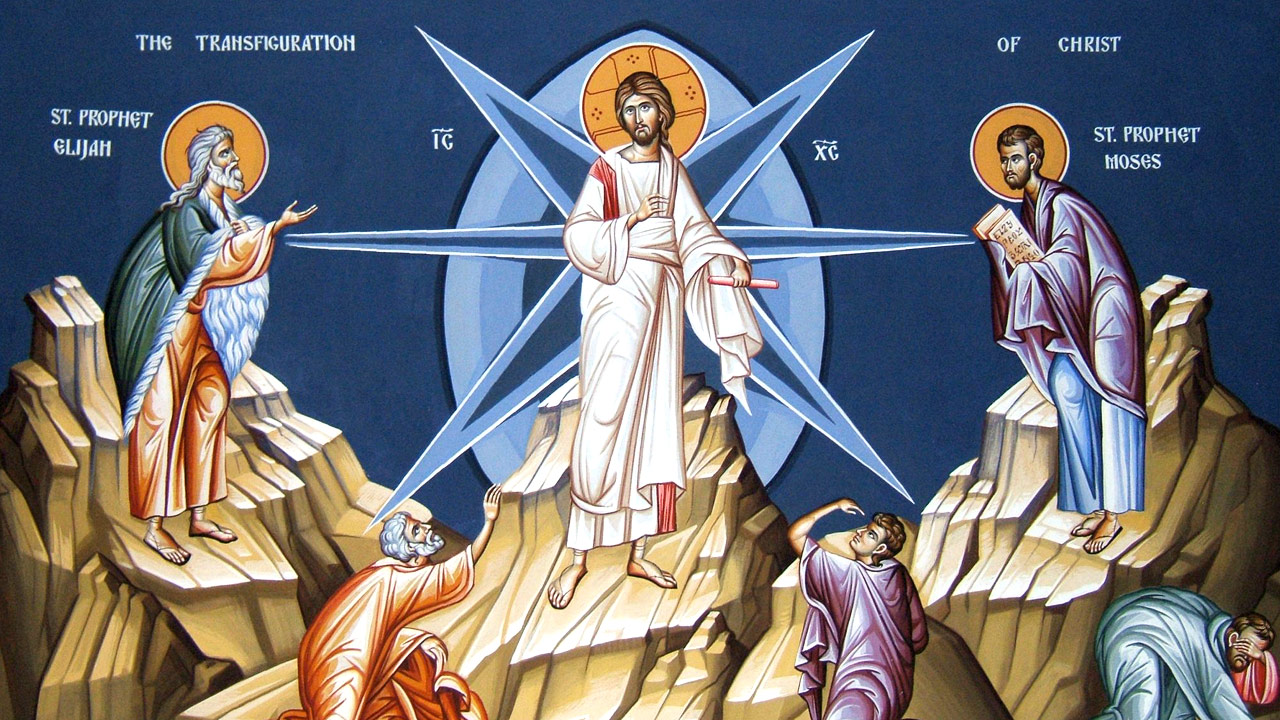 And there appeared before them Elijah and Moses, who were talking with Jesus. (Mark 9:4)

If you wonder why Christians are so committed to including the Old Testament in their biblical material, look no further than the Transfiguration of Jesus. This event took place when Jesus took three of his closest companions up a mountain to get away from the hubbub of the work they had been doing.

When they arrived at the top, the disciples were expecting some one to one time with Jesus. But what they got instead was a visitation in an amazing vision. Moses and Elijah appeared – one on each side of Jesus. As they did, a voice from the cloud spoke and said, “This is my Son. Listen to him.”

If you want to know why the Old Testament matters, look no further than this text. Jesus does not appear in a vacuum. He comes to fulfill the hopes and expectations of centuries of Jewish life and history. People understood what Moses was about. He had been the bringer of the Law and shared what God’s hopes and identity for the people of Israel would be. People knew what Elijah was about. He was the prophet who set the standard for all the prophets. The prophets had come to raise the bar and call the people to pursue God’s highest vision for them.

Now, Jesus comes and people are trying to figure out who he is and what he is about. This event recounts one of the clearest moments in that quest. Jesus is the fulfillment of all that the Old Testament had hoped for and all that God had promised.

So, if you have wondered why Christians are committed to learning from the Old Testament, it isn’t because every detail matters. But it is because the promise and vision in the Old Testament is the only way to really understand what Jesus is all about. And when Moses and Elijah come to share the news with the disciples, the whole of the Old Testament is declaring what it wants you and I to know: “Jesus is Lord!”