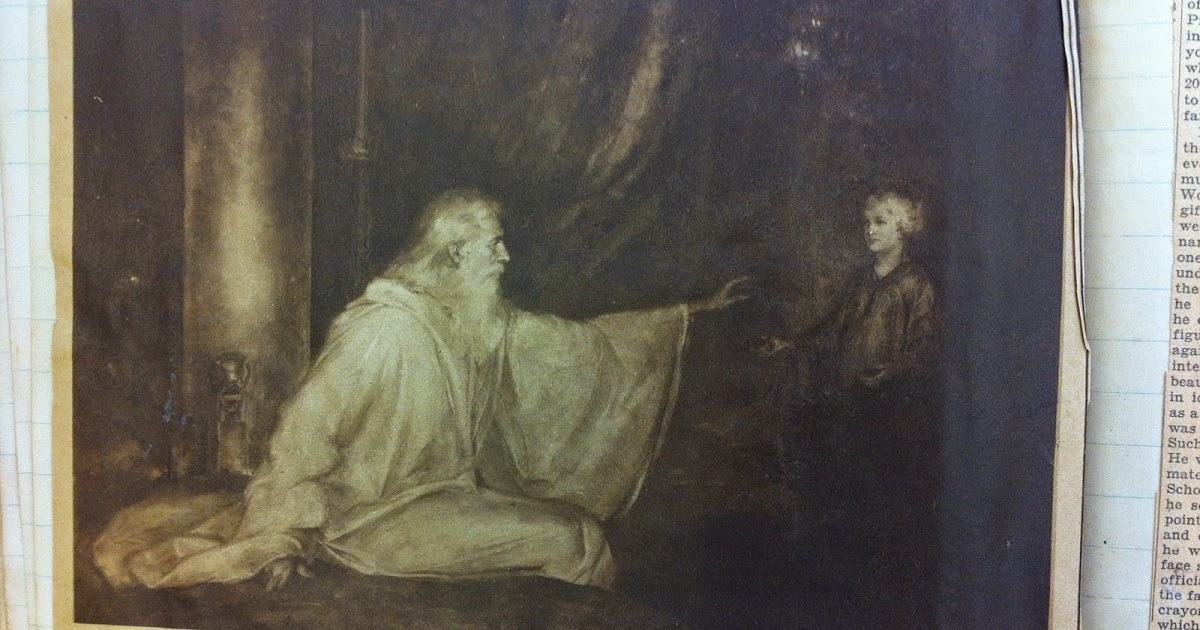 Eli was the wise old sage who was entrusted with raising Samuel, a young boy who would grow to be an important leader in Israel’s history. Samuel had experienced voices at night. Eli had discerned what the voices were – they were God speaking to the boy.

As a result of Eli’s guidance, Samuel had a visit from God and heard some incredible and important news. It wasn’t good news for Eli, who had been too lenient when raising his own sons and they had gone off the rails as a result. Samuel had been told that Eli’s family was to be the object of God’s anger forever. There was nothing Eli could do about it now.

So when Eli asks Samuel about what God has said, Samuel surely would have rather not said. But Eli knows the kid knows the truth and he wants to hear it. And Samuel tells Eli the news. The awful things that Eli’s sons have done will taint Eli’s family name forever. The damage has been done.

Our congregation council has been reading a book entitled Growing Young. It is a book about congregations that have done a good job revamping ministry in ways that help better engage younger people.

One of the key first steps? Listening to what young people have to say. Filled with insights and energy, they will often say things that help us do ministry better even if we don’t always want to hear it. But listen we do – for in listening we may hear a word from God. And unlike Eli’s family, with Christ at our side, it is never too late to find new life.