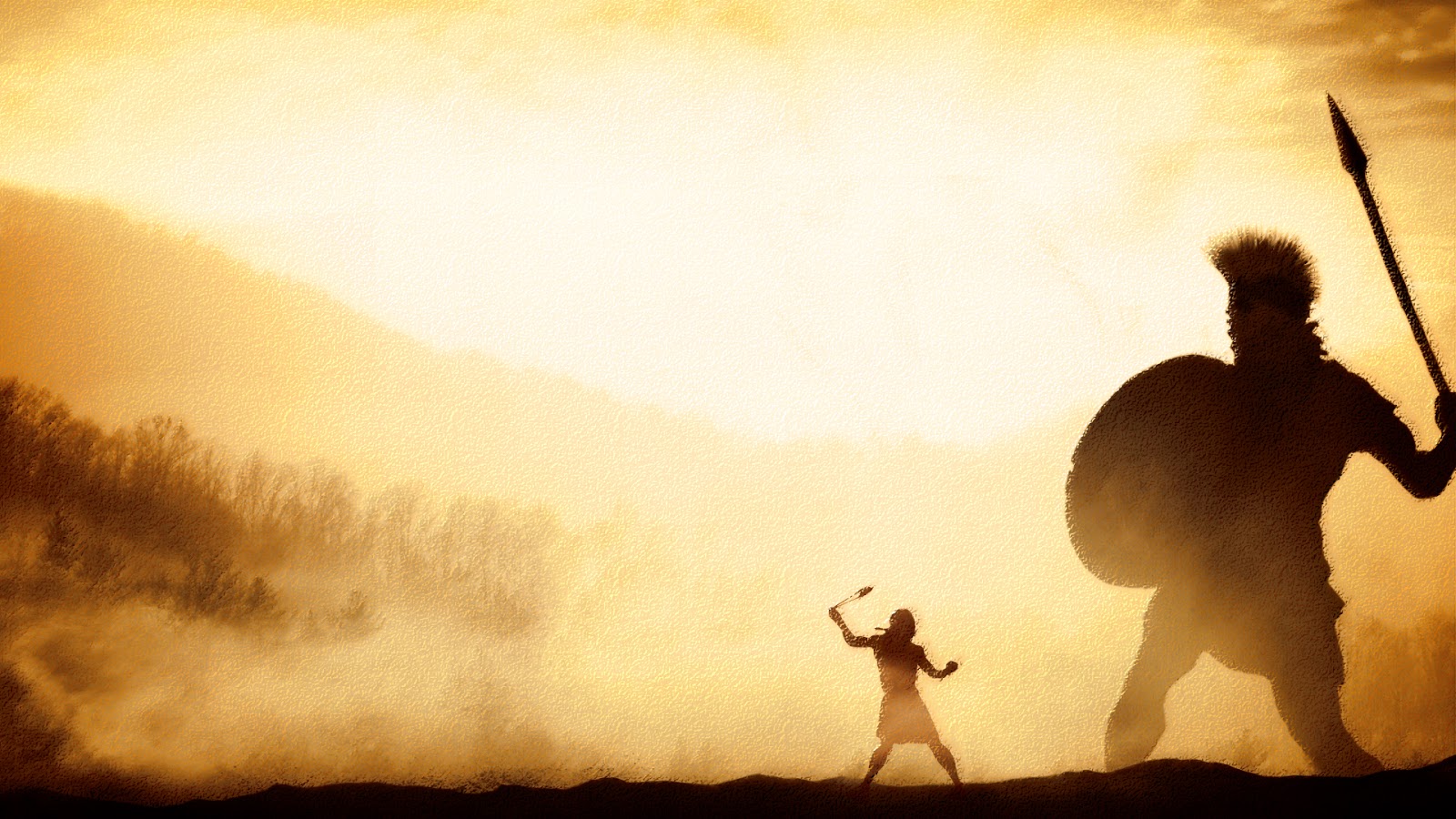 When the Philistine looked and saw David, he disdained him, for he was only a youth… (1 Samuel 17:42)

We often underestimate people based on assumptions we make about them. Perhaps you have also received that treatment, being underestimated by someone else because they looked at you and assumed they knew what you are capable of. We may do it based on our impressions of a person because of the physical appearance of their clothing or hair, their race, gender, or any one of a number of other characteristics. In the process we do two things: we miss possible gifts that these people could bring to our lives and we also disrespect the God who made them.

The verse above describes the giant Philistine named Goliath. When he saw that Israel had chosen a young man, still almost a boy, he dismissed him on the spot. Surely this small, young person could be no match for someone as big and powerful as Goliath! With a mocking tone, he declares what he will do to young David as the crowds watch.

Of course, the story is a famous one because young David and his slingshot were more than a match for the huge man in front of him. David’s skill had been honed in the pastures as he defended sheep from predators. David knew who he was and what he could do. He also believed that God had called him to stand before Goliath and therefore he was confident that he could and would prevail.

God is often using people who others don’t give even a second thought about. Who have you looked past and not really even noticed because of the assumptions you bring about them? And when have you felt dismissed simply because someone else saw you in a particular way and couldn’t see what you are capable of?

Each of us have been called by God to make a difference and given gifts by God so that we can. All of us would be blessed to see each other with the eyes of God, and treasure and encourage others to use their gifts to advance God’s work in the world around us.