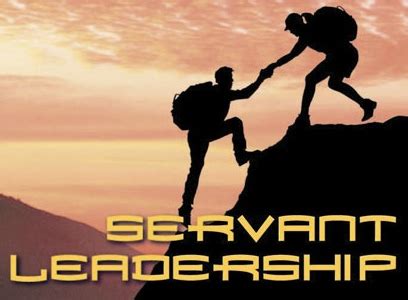 They answered him, “If you will be a servant to this people today and serve them, and speak good words to them when you answer them, then they will be your servants forever.” But he disregarded the advice that the older men gave him… (1 Kings 12:7-8)

When Solomon died, he left his kingdom to a divided family. King Rehoboam, the king in the passage above, took over. People tried to discern what Solomon’s death meant for them and for the kingdom. With Rehoboam in charge, what would Israel be like?

The story behind this passage is too complex to share in full, but the short version is that when Solomon was king, not everyone felt like they had been treated well. Some felt that he had been unjust and harsh. They resented it. When he died and his sons took over, people approached Rehoboam and expressed their frustration with the way things had been and wanted changes. Rehoboam, discussed their issues with some the older, wiser people to get their advice. But when they shared it, he didn’t like it so he talked to some younger, brasher people who told him to act strong and powerful and not negotiate with these people. Long-term, the advice of the younger, brasher people proved to be wrong and the kingdom imploded into hundreds of years of decline – eventually ending with the exile in to Babylon.

What was it that King Rehoboam was counseled to do? Serve the people and speak well with them and to them. If he would do that, they would serve him in return.

Servant leadership is a formal term today. It is based on two important things finding their way into one person. The two things are “leadership,” taking responsibility for helping a group of people accomplish something; and “servant,” someone who serves others. We often think of leaders as in charge and being served by others. There are images of this in the news, in movies and on TV. But effective leadership, the kind the Bible urges brings these two together. We hear about the chance to be this kind of person in Rehoboam’s crisis. But we see what it really looks like in Jesus.

Any of us can be servant leaders. All of us have the chance to lead someone or something and make an impact. So, what is God calling you to lead and make happen? How can you do it in a way that allows you to be a servant as you do? If you lead in ways that care for the people you mobilize, people will respond and join in doing amazing things that will change the world.