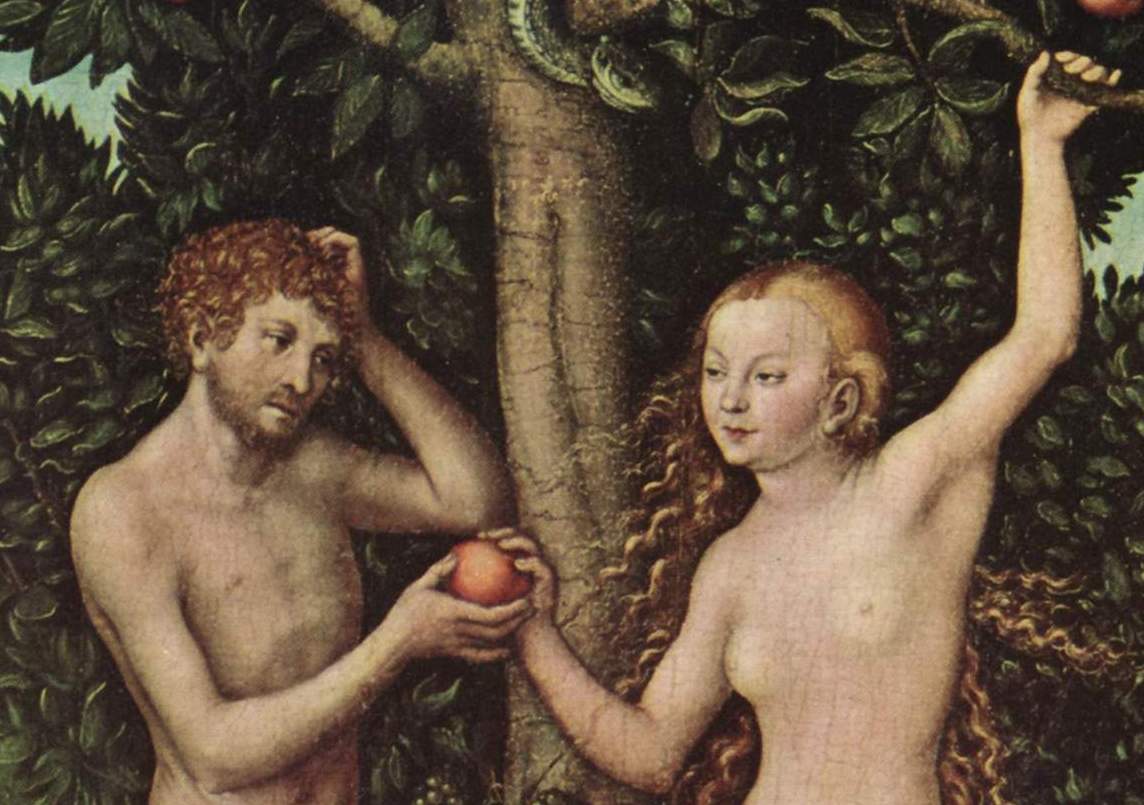 “So when the woman saw that the tree was good for food, and that it was a delight to the eyes, and that the tree was to be desired to make one wise, she took of its fruit and ate; and she also gave some to her husband, who was with her, and he ate.” Genesis 3:6

We often picture this story with Eve and the serpent having a conversation about the fruit. The Eve eats the fruit. The she talks to Adam and he eats the fruit – almost innocently like he doesn’t know what he’s doing. But the text is clear, Adam is there for the whole thing. Both Adam and Eve are aware of what they are doing and both eat from the fruit of the tree they are not to eat from.

We often grieve the reality of sin. Of course, we should grieve many of the consequences of sin. We disappoint God, hurt one another, and bring pain to the world. But sin is also a part of life that helps us most clearly see the goodness and the depth of God’s love.

We often wonder about a God who could allow people to freely sin – often with horrific consequences. But if God restrained us and forced us to only do what is “right,” in the process God would restrict who we are – the good, the bad and the ugly. And the most amazing thing about God is not that God can cause perfection to happen, but that God can totally and without restraint love each of us with all of the imperfection that we bring.

Oddly, a perfect and sin free world would be perfect but unimaginably sterile and the power of love would seem small. But the fragile world in which we live, and all the bad choices we make in spite of God’s guidance to do otherwise, allow us to see how far God will go to love us in spite of what we seem to deserve.