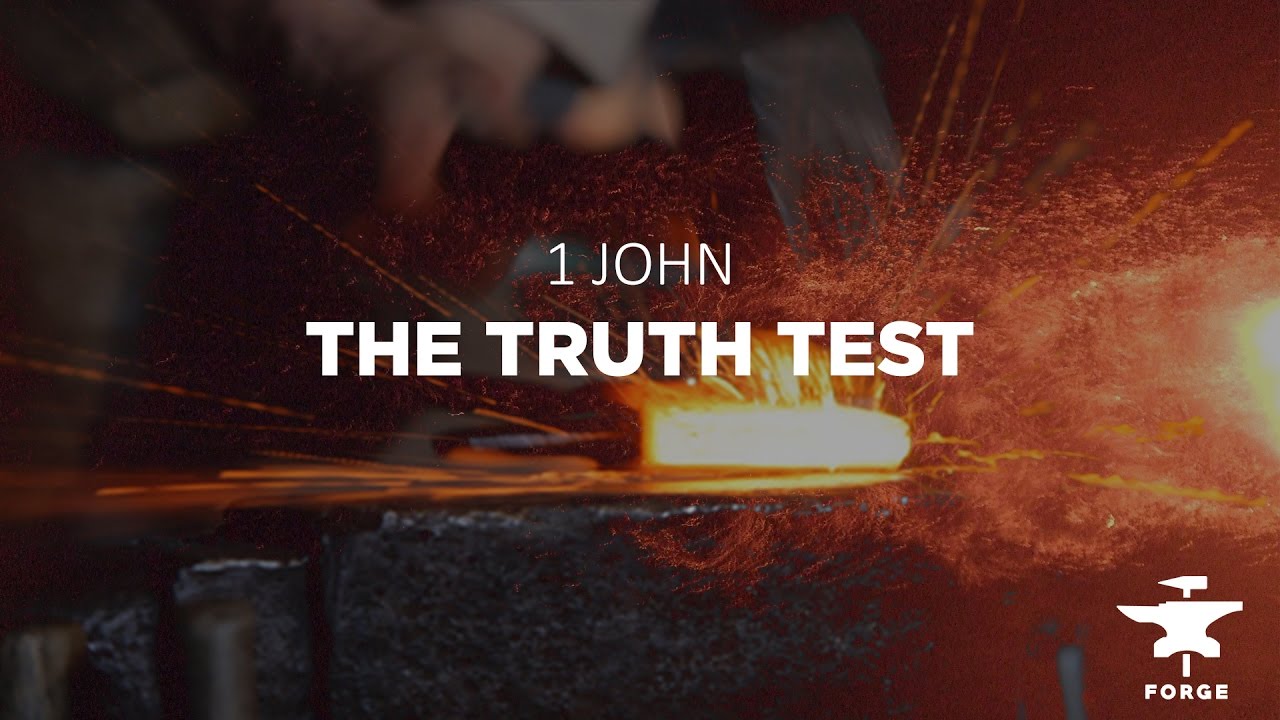 Beloved, do not believe every spirit, but test the spirits to see whether they are from God; for many false prophets have gone out into the world. (1 John 4:1)

When 1 John was written, Christianity was new and on the margins. There was no reason to claim the name of Jesus to gain credibility with most people. The name of Jesus carried now real weight in a world where most people were not Christians and where in many cases, it was illegal to be one. So, when the author tells the audience to listen to see if someone brings something in the name of Jesus, it made a lot of sense as criteria. Why would anyone link himself or herself to Jesus unless they really had something from God in Christ to say?

Fast forward a couple of thousand years and things are very different. Christianity is the biggest religion in the world with over a billion adherents. In our country, even thought religion is generally declining, Christianity is far and away the biggest and most powerful religious force in our society. Today, especially in some circles, claiming the name “Christian” will get you and audience and even some clout. So, today there is incentive to use the name of Jesus, even if your message isn’t from God.

That’s why the above verse is so important.  Jesus has already warned that there will be many false prophets in his name. Today, with the internet, you can find all sorts of “Christian” messages that make Jesus cringe. You can find “fake news” that starts with rumors and Internet bait, but can even find its way to major papers and network news. If we aren’t careful, almost everything we pass on may be false!

So scripture reminds us that we need to take the time to sort through things. If something seems too good to be true, it likely is. If something tries to get you to fall back into judgment and condemnation of others, it is probably not from God. If something announces that God in Christ loves you (and the people you struggle to love as well), then that probably sounds like the gospel. Odds are good that it might have come from God.