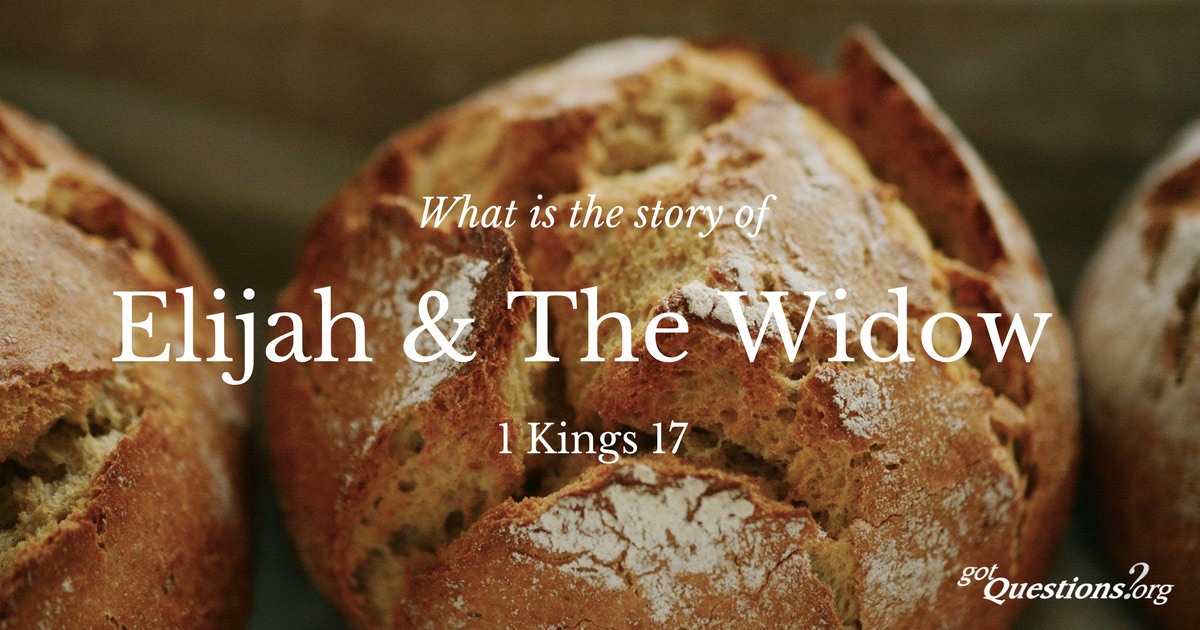 Elijah said to the widow, “For thus says the Lord the God of Israel: The jar of meal will not be emptied and the jug of oil will not fail until the day that the Lord sends rain on the earth.”  (1 Kings 17:14)

When someone starts to read through the Old Testament from start to finish, there is a danger. The most nuanced and mature thoughts in the Old Testament are heavily weighted to later. That’s not to say that there is nothing important in the early books – quite the contrary. But that foundational material is also in the midst of some rugged history, distressing events and interpretations, and by itself it can be quite confusing. Many have simply wanted to stop reading.

But as we move further into the Bible, we will start to notice a shift. Israel has been living this out long enough now to experience both success and failure. In the process, people of faith are reflecting on this in deeper and more nuanced ways. Where huge issues arise, God speaks through prophets and offers words of clarification and correction. Not every idea that people had about God was right. Not every action that God’s people did was faithful. Things are getting clearer and who God is is also getting clearer.

Elijah is one such prophet. In the verse above God uses him to bring hope to a widow and her son who are in danger of starvation. We will meet a few more prophets in the coming weeks. But through Elijah we see an early prophet dealing with harsh circumstances that could lead to death. Through him, God intervenes to bring life.

Jesus will refer to this act later in the New Testament because for him, what Elijah does with this widow gives a better lens into who God is. You will notice this a lot with Jesus. He doesn’t just hand people the Jewish scriptures as a whole. He teaches using it. In so doing he picks and chooses things that he finds most important and helpful. And because he is God in the flesh, his teaching can focus directly on what God most wants us to hear in ways that those who wrote the Old Testament books could not. Jesus is sharing firsthand what all the rest had to share secondhand!

So, good news! If you aren’t thrilled with how the Old Testament has been unfolding so far, neither is God! So the prophets are coming to let us know that God is working on something different and more life giving. It is a reminder that God is not done yet – there is still more to come.