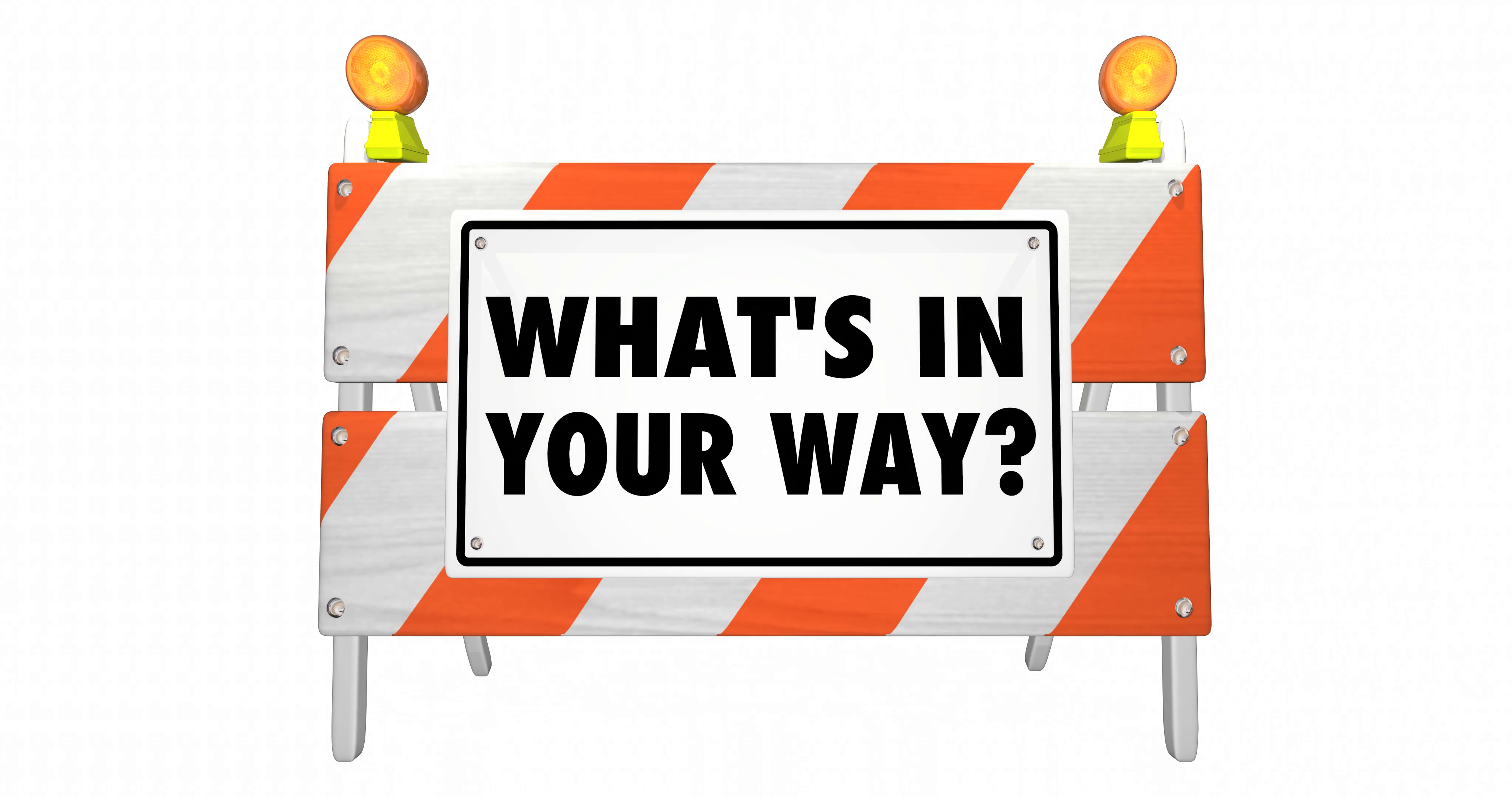 Jesus, looking at him, loved him and said, “You lack one thing; go, sell what you own, and give the money to the poor, and you will have treasure in heaven; then come, follow me.” (Mark 10:20)

We often think that when God gives us something hard to do, it is an act of discipline and maybe even borders on punishment or a test. After all, if we don’t want to do something, then having to do it is not fun. It may even cause us stress and make us angry.

But this week’s text has an encounter with a rich young man and Jesus. The young man wants to know how to inherit eternal life. The answer, in his case, is to sell all that he has and give the money to the poor. Then come and follow Jesus.

It is not what he wanted to hear!

But the text also says that Jesus did this precisely because it was the loving thing to say. This rich young man had counted on his wealth to be there. It was the trusted and reliable thing in his life. In the process, God was an interesting but optional ingredient in his day to day decisions. Money, not God, was his place of security.

For just that reason, Jesus identifies the money as the thing keeping him from entering eternal life. It is the thing that stands between him and utter dependence on God. It isn’t that the money is necessarily bad. But he had enough money for it to be his source of security and as a result, he didn’t find it possible to depend on God.

The young man went away crestfallen and unable to let go of the one thing in his life that was killing him. Jesus couldn’t say, “If that is too hard, try something easier.” All he could say is, “This is the thing that will bring you life – it is the honest and loving answer to your question.”

What in your life gets in the way of trusting God fully? It may be money or possessions. It may be something else. But whatever it is, getting our life in order means putting God first and other things follow. Whenever something else goes first and then God follows after that, we are clinging to something that stands between us and being fully alive.